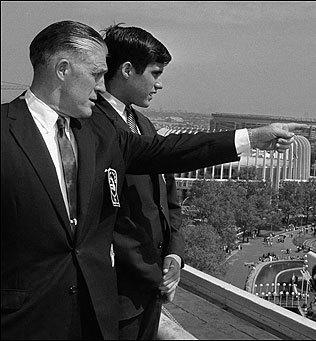 Governor George Romney made the following statement about women in the military:

Nancy reminded me of this when I commented to her about the season finale of Stars Earn Stripes, where two out of the three final teams were 50% women – and the winning team was 50% women. 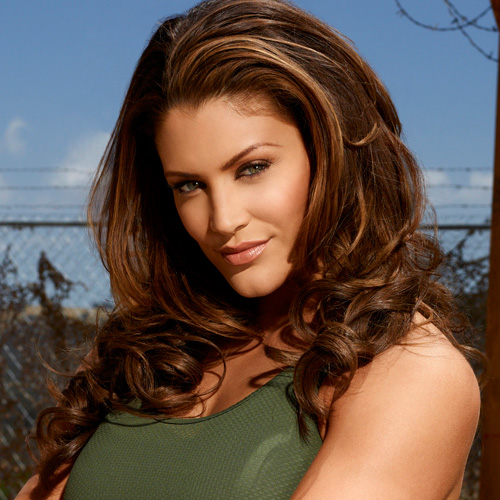 Eve Torre (above) was the winning “star” on the program. If you didn’t watch any of the episodes, the premise is a “star” is teamed up with a “special ops” person to make a two person team. The teams then compete to see who can complete a “mission” in the fastest time.

Blowing shit up with big guns to get big ratings was the primary mission.

One of the women finalists made this point: Since two of the top teams had women on them, who only had limited training, they made a strong case for putting women on the front lines – officially.

It’s a joke the military says they don’t have women in combat roles, we all know that in today’s kind of war, the front lines are circular or arcs. Anybody can be on the front line at any time.

Eve Torre was an animal with the big guns.

Nancy said that Mitt Romney’s dad, George, favored women in the military in any role.

He told her dad directly.

Nancy was a contestant in the Miss Michigan Aerospace pageant back in the 60s. The question asked of contestants was:

“Do you think girls should be drafted?”

Nancy’s response was something along the lines of “Yes, if girls expect to be treated as equals, they should be eligible for the draft.”

George Romney, then governor of  Michigan, was sitting behind Nancy’s dad. He leaned forward and whispered to him…

The Marines apparently agree. The are testing putting women in combat positions.

George Romney’s son, Mitt, doesn’t agree – at least not today. He thinks the big bad world is too difficult for women to handle. He needs to meet some bad-ass women like Eve Torres.

Or maybe the Marines can change his mind. 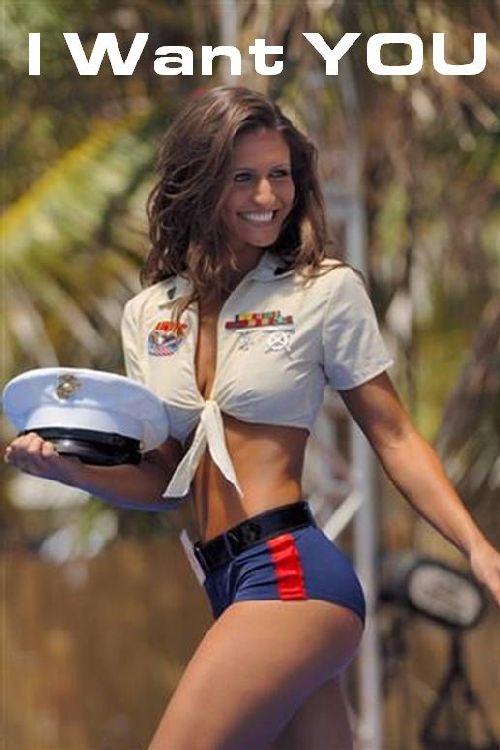