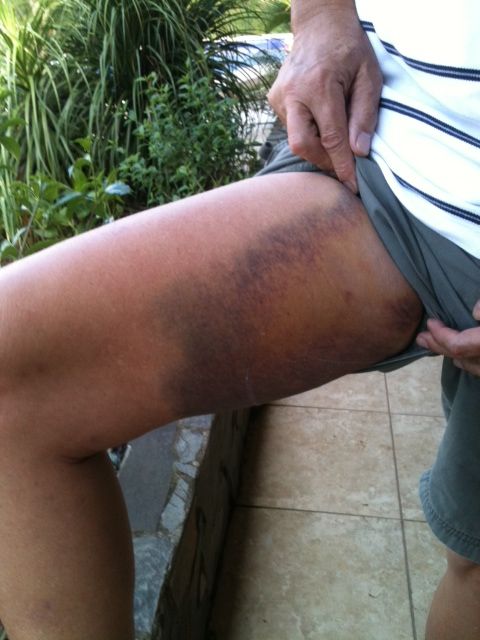 My friend Tom likes to play Texas Hold’em Poker. He recently went all in on a Heart Flush.
Except it wasn’t poker.

It was his real heart.

He had some issues with the ole ticker (he’s not THAT old) for a few months and decided that it was time to have some tests done.

He went to our local Doctora Candy at Linea Vital, who recommended another doctora at CIMA Hospital in San Jose  for the tests.

He found a cardiologist in San Jose who set up a stress test for him at CIMA Hospital in San Jose.

No bluffing anymore. The doctora said he had a blockage and would need an angioplasty and possible a stent.

“After spending $20,000 and staying overnight with twenty women looking at my junk, I should have had a better time.”

But he is here to tell us about it, and is ready to hit the golf course again on Tuesday.

His experience with Costa Rica medical care was superior to what he has observed in the U.S. The doctors all spoke English, and many of the nurses did too.

An angioplasty is the procedure where the doc enters a large artery (in this case Tom’s leg) and snakes up to the blockage and removes it. If the artery stays open, bingo. If the artery doesn’t stay open a stent is inserted to keep the blood flowing.

Tom’s doctora said in his case, the entire left side of his heart wasn’t getting blood flow. She said after the procedure that she doesn’t usually see cases like him arrive walking – they are usually on a gurney from the back of an ambulance.

He had three blockages, one needed a stent, and she opened other two with nitro. Blast The Clots (Great name for a band!) – a heart flush if there ever was one!

He felt that the procedure was a little assembly-line-like.  His doctora told him that they do 30 procedures a day. That’s an assembly line!

After the operation he was in intensive care over night. His room was a large private room with a couch that could have been made into a bed if his wife wanted to spend the night.  He was very happy with the post-op care he got.

He didn’t guess that a tiny incision would result in such a gigantic bandage.

“They used clear duct tape to hold on a bandage the size of a catcher’s mitt.”

And of course that had to be changed, resulting in the massive bruise to his thigh area.

If the guy was kicking my ass learning Spanish with half a heart, I’m doomed now that he is whole-hearted.

And remind me not to bet against him in Hold’em if hearts are showing on the flop!