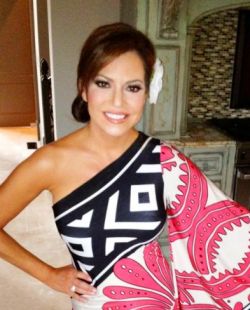 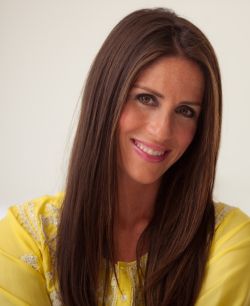 I was a big fan of both of these women.

I used to wake up with Robin Meade every morning and watched her on Morning Express with Robin Meade. I even watched when it was CNN Headline News, then they changed their brand to HLN, which I think means Headlines in the morning, Losers in the afternoon, and Nonsense in the evening. Now, I don’t watch morning teevee at all. Especially news.

I used to read The Bloggess regularly. But she is a blogger who writes about women stuff and I lost interest when she started writing serious shit about cutting herself.

On the surface, these two semi-famous women have a lot in common. I’m guessing they both are in their early forties. And both grew up with their birth families and had a seemingly normal childhood, (if you can call growing up with a work-at-home taxidermist dad, as The Bloggess did, normal! But then again, Robin Meade’s dad was a minister!)  graduated from college, and went to work. They both have had some issues coping with personal issues despite what appears on the surface is a charmed life. Both ended up in highly visible media jobs in top ten media markets. Jenny in Houston and Robin in Atlanta. They reach national audiences, Meade via teevee and Lawson via the innerweb. Both have written best-selling books. And apparently have very tolerant husbands.

“Semi-famous” because they are just below the national radar for name recognition. They both need some time on The View or The Talk or 60 Minutes. Probably a little scandal would help too. Maybe they could collaborate and make it so.

Yeah, that would do it.

But, Robin Meade now has the life Jenny Lawson probably lusts for:

Yeah Robin Meade kicks Jenny Lawson’s ass. And that’s not just because I know her. Here’s the pic she tweeted: http://tweetphoto.com/31765424 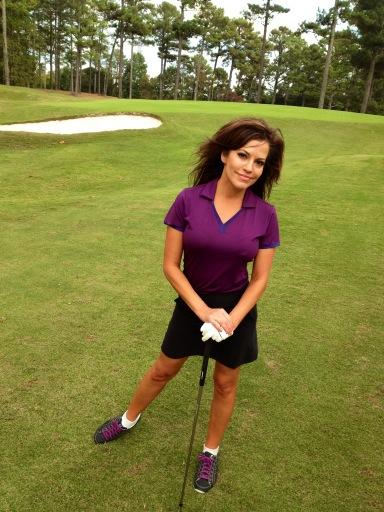