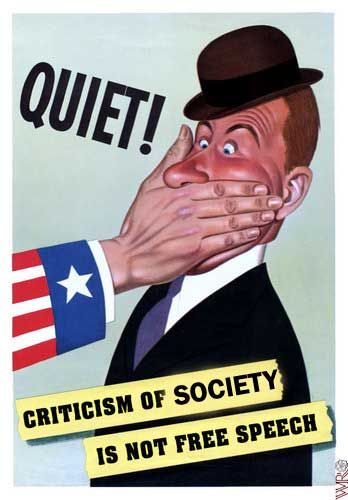 Good lord, Tuesday can’t get here quick enough.
Whomever said an informed electorate was a good idea, sure didn’t live in the Age of The Innerwebs.

Forget about how sick I am of the television commercials. Forget about the day when I long to see a commercial for a personal injury lawyer or even a tee vee ad for a local car dealer.

Just so you know how much I abhor political advertising… see how long you can endure this 30 MINUTE ad. I would rather watch 30 MINUTES of this shit rather than 30 SECONDS of another campaign commercial.


So don’t watch tee vee, you are saying. And of course you are right. Or I could DVR tee vee and skip the political irritants. But that would require some planning.

Of course what is infuriating a ton of people is the crap that’s on Facebook. So far, I’ve only defriended one person. But I have hidden a lot of crap from my feed.

There’s gonna be a lot of pissed off people after Tuesday. And I suspect we have not seen the last political commercial because of all the “issue” ads that are running. Those PACs have a ton of bucks in reserve to defeat legislation.

Maybe the right to free speech isn’t such a hot idea after all.

NaBloPoMo is something Blogher.com concocted to keep bloggers blogging. This is my first attempt to write something every day for the month.
Coming up:
Tuesday, November 6, 2012
If you were President of the United States, what would be your first act in office?