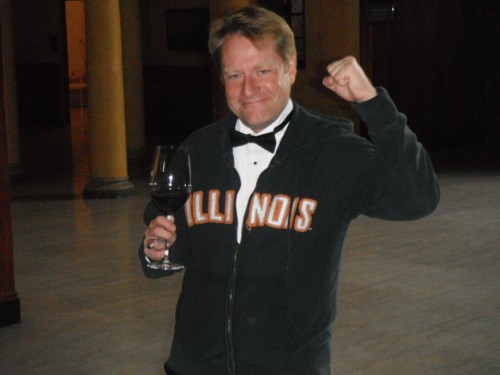 Bulbous (aka Oldest Child)  has a friend Ron Palmer.

Ron and Bulbous were college pals.

Ron and Bulbous used to drink together – a lot.

Ron and Bulbous both graduated from the television news sequence at Southern Illinois University. Here is his clip reel from those glory days:

We met Ron for first time standing in line at a fast food place near SIU. We were chatting amongst ourselves and dropped Bulbous’s name. Ron was standing behind us and asked: “are you Bulbous’s (except her used her real name) parents?

“She is so pissed at me right now…”

(Bulbous wanted some air time that Ron had and he wouldn’t give it up. Show biz!)

Amy got married to Todd after she graduated.

Ron came to the wedding.

He got left at the liquor store while on the way to our hotel for the after-party.

So far… and it changes daily… Ron has been:

Alas, Ron has been rejected for one role. Ron, who spent the best years of his life living and working in Central Illinois, was rejected for this part:

For those of us still waiting to be discovered, Ron Palmer is living the dream… from modest church goer to degenerate gambler and all points in between.
UPDATE:
As I was writing this, word came in that Ron has a new role:
Reverse Soul Man 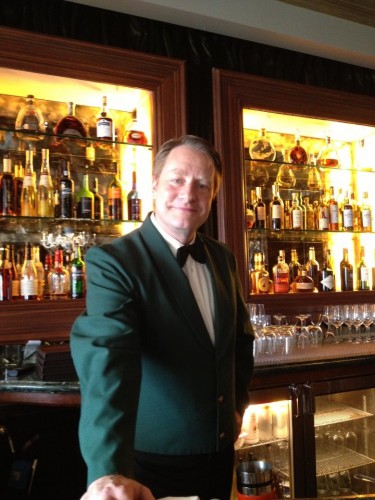