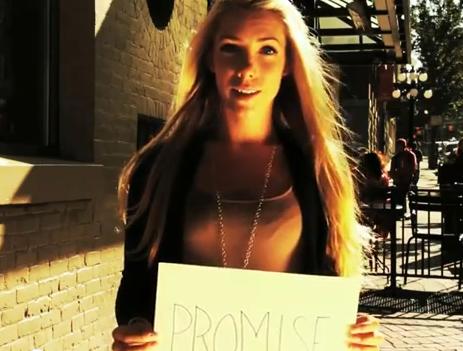 If you’re old enough, you’ve had the experience where somebody doesn’t look like what you thought they would based on the sound of their voice. But almost certainly you have to be of a certain age: old enough to be a regular radio listener.

We have chatted over the years via email and instant messaging. I’ve read a ton of her stuff. She has been in a bunch of videos.

But until today, I never heard her voice.

I figured that since she is a tiny little thing should would have a tiny little girl voice, like the women in the Subway commecials:

But she doesn’t. She has a full fledged woman voice! Not only in this video, but in her life. She is involved in a ton of projects devoted to making life better. ProjectTrue.org is just one of them.

She has a voice and is using it for good things.


Maybe she does have a little girl voice and she just has a cold giving her that deep woman-voice.

I should give her a call.

Nah, that would only spoil things.