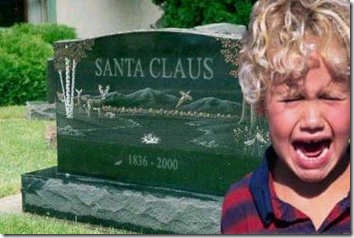 My family has a few links with Holland. The Van Pattens have been traced back to Peter back in the old-old country.

Grandad has links to Holland he claims.

Big difference though. I don’t know squat about life in Holland. He does. I trust Grandad enough to know that he has his facts correct about the dutch wanting to kill Santa’s helper.

The Dutch tend to start Christmas early in the month when Sinterklaas and his assistant Zwarte Piet travel the streets handing out sweets for the kids.

I agree with my fuzzy faced friend on the Emerald Isle. (He’ll hate that description because, well, you just have to read his blog long enough to know it. Trust me. Kirk can back me up on this)

Having a jolly fellow wandering the streets passing out candy is sweet.

You see, Zwarte Piet translates as Black Pete, and yes, he is black.

The PC police in the Netherlands are having a conniption fit. They think having Zwart Piet “sends out the wrong message.”

Zwarte Piet is racist they claim.

The debate comes after a decade in which the Dutch have rolled back many aspects of their famed tolerance policies, and in which anti-immigrant sentiment has risen sharply. Zwarte Piet is frequently defended as part of Dutch cultural heritage, and those who don’t like it are often bluntly invited to leave the country. Many Dutch say Pete’s black face derives from the soot he picked up climbing down chimneys to deliver presents – although that hardly explains the frizzy hair and big lips.

I don’t care. But you might.
Here is Zwarte Piet Gangnam style: