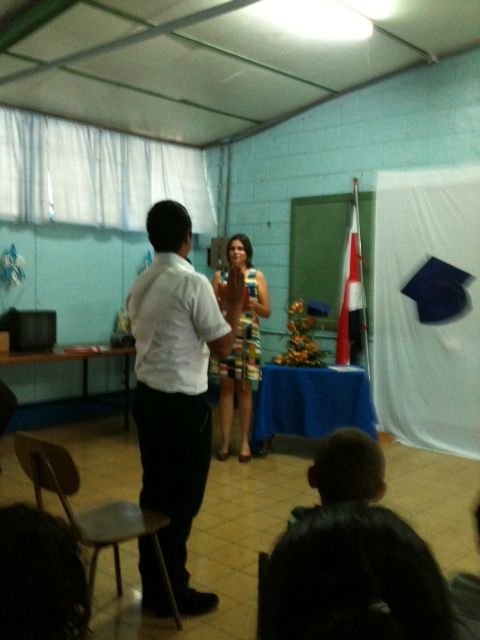 Demas graduated from the school in Guacimo de Atenas last Wednesday.
He is the oldest of our housekeeper’s kids.
He was the only graduate in his school!

We were pleased that Maricela invited us to attend the graduation ceremony. There were about 25 people in attendance – not all were family – some just showed up because it was graduation day.

It was held in the two room school house next to the church in Guacimo de Atenas. As with most graduations, the teacher took a few minutes to talk about the building and the improvements that had been made – or that needed to be made.

She then introduced Demas and invited him to sit in the chair in the front of the room. She talked about his education and how pleased she was that he has decided to go to “collegio.”

Demas is 15 years old and could have chosen to stop his education at his current level. He will be attending collegio in Atenas three afternoons a week to complete his education before he has to chose whether he will go to university.

Before he was given his official diploma, there were dancing girls!

One girl was about 4-5 years old, and the other was perhaps ten years old. They danced ballet style with frilly tu-tus. The music was in English: some Disney songs!

Demas took an oath and got his diploma and then more dancing girls. The same two girls changed into shiny jazz outfits and danced hip-hop style.

Demas was suitably embarrassed during the whole graduation ceremony.

After graduation everyone was invited to enjoy rice and beans and chicken and salad with orange Fanta to drink.

Demas’ cousin Moises is 2 years old and it’s not hard to figure out what he liked best.

Later that day, Maricela had us to her home where she served us Chicaronnes and other goodies. Needless to say, two meals in three hours kinda did us in. But we loved every minute of another new experience of Costa Rica living. 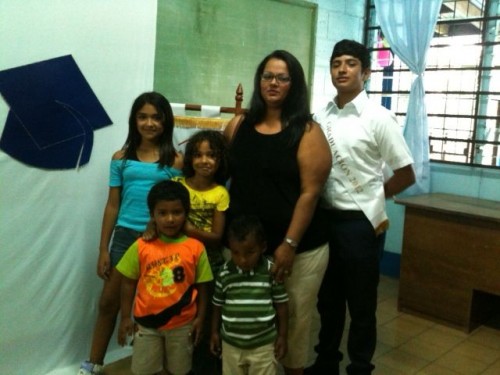 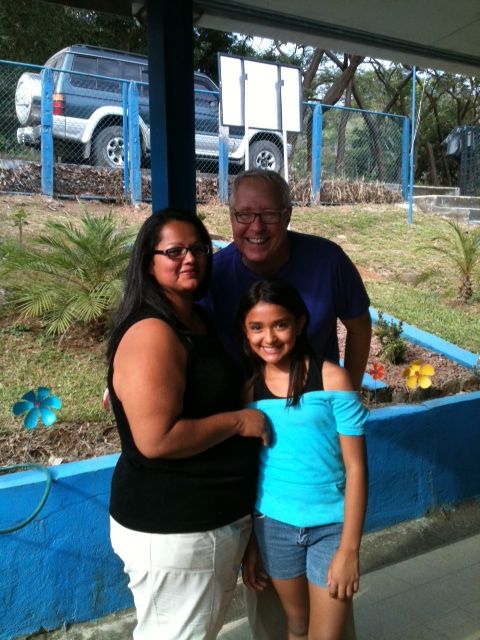