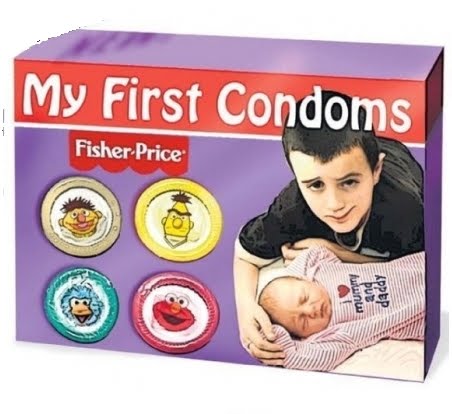 Proving that some things are just better left as is, I ripped this off from one of the forums dedicated to living in Costa Rica.

Mid afternoon I went into the Carrari Mall. i entered on the west entrance, at the food court. Most of you know how the vendors hire young adults to distribute coupons. Well it was no different this afternoon, except there were two very attractive young women handing out a slip of paper with two small packets.

Well, i accepted the slip of paper and two packets from one of thee ladies. I looked at the slip of paper (in Spanish, of course) and at least deciphered “to your health”. I did not think of looking at the packets, and put them in my shirt pocket. I honestly thought these were two packages of wet naps, but deducted that since the restaurants distribute regular napkins, so I would use the wet naps later.

I went about my business in the mall and whenever I returned to my car I took them out of my shirt pocket to place them on my console.. It was only then that I really looked at the packages. No, they are not wet naps, but rather condoms with a German name.

And in case you are interested, the German powers that be declared the European Union size standard for condoms was “too large” for the average German penis.

…in order to promote economic and cultural exchange throughout Europe, the European Union decided upon a standard size of condom — 6.63 inches in length and a range of 1.7 to 2.2 inches in width, to be exact.

Just can’t make this stuff up!