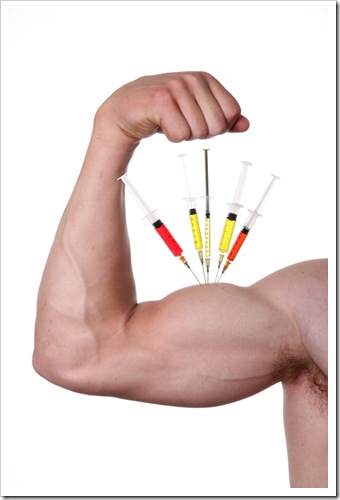 No baseball players were elected to the Hall of Fame on the most recent ballot by the thousands and thousands (hundreds and hundreds?)  of well-qualified baseball writers who pay their dues to belong to the Baseball Writers of America.

It’s only the eighth time in the sport’s history no one was voted in. It happened because 2013 marks the first year of eligibility for Bonds and Clemens, unquestionably the best hitter and pitcher of their era, but also tainted by its shameful performance-enhancing drugs scandals.

Yes. The holier than thou baseball writers based their votes not on the skills and records of the individuals that were eligible for the Baseball Hall of Fame, but because there were whispers that players cheated.

Like the baseball writers never cheated. They never rolled through a stop sign, they never deducted from their income tax the money they paid for Girl Scout cookies, they never took home a ream of paper or box of markers from the office.  They never took another baseball writer out for beers and both claimed it as legitimate expense and got reimbursed.  Never took a mulligan, called a ball out in tennis when it was on the line.

These cheats didn’t enhance their performance you say?

Oh, well what about using editors to polish up their writing? Know a baseball writer who doesn’t have an editor looking over a shoulder to catch a typo, awkward sentence structure or kill a cliche?

And none of those players not voted in because there was a scandal in their profession cheated, according to the rules in place at the time.  They never failed a drug test. Never. Not once.

So the baseball writers are clinging to the outdated idea that the Baseball Hall of Fame personal stats should be ignored because other players questioned their use of performance enhancing drugs.

Last time I looked baseball was a team sport. No single player could win games and championships just by shooting HGH, or popping Bennies, or doing Coke.

But baseball is the only sport where individual stats are important. Nobody cares how many laps Dale Earnhardt Sr. led during his career in NASCAR. Nobody knows how many yards Earl Campbell rushed for during his career. Nobody quotes how many double-doubles Mike Jordan had.  Nobody cares. In those sports, winning championships is the gauge by which careers are measured.

Should be the same for baseball. You pass all the required drug tests set up owners, commissioner and player’s reps and you should be voted into the Hall of Fame only on your stats and championships record.

Cheaters get caught in other sports. They don’t get caught in baseball. It’s not up to the Baseball Writers of America to decide and pass judgement based on some old-fashioned idea.

Vote ’em in, test everybody from now on, and lets forget about it.