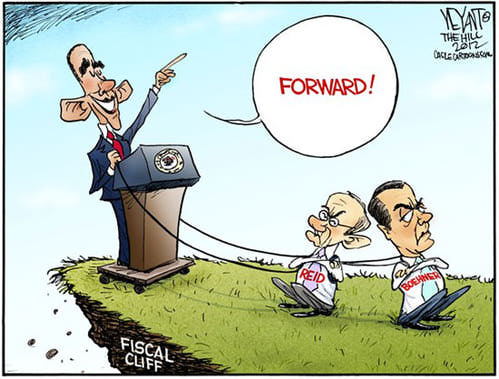 Floating orange orbs released across the globe at or around midnightcreated a diversion for  Obama, DARPA, and the military-media complex to gather in the secret shadow government bunker beneath the Greenbrier Hotel and work on a clandestine forgery to dupe the American people to think the fiscal cliff had been averted.

In order for this to be successful governments across the globe had to be mum. Hillary Clinton has spent the last ten days constantly circling the globe using top-secret communications with world leaders. Faking her fall and head injury sustained during a plane crash near Iran, the cover story that she needed complete bed rest almost fell apart when she was seen entering a Hagen-Daz near Budapest. The military-media complex went to Plan B, devised by House Speaker John Boehner, and sources reported that Clinton was hospitalized during the final hours before the time-theft coup de’ tat.

As the country celebrated the supposed ringing in of the new year, the military-media complex met with Obama officials in the secret shadow government headquarter and forged Senate Bill 201 (01) which is now gives the Obama administration wide ranging authority to seize guns, ammunition, clips, magazines, licenses, and other weapons.

This vote has thereby given the President and the Democrats everything that they wanted out of this deal, in effect making these Senate Republicans the political version of a prison bitch.

As soon as the House of Representatives passes a similar bill giving Obama the right to forcible legitimate abortions on demand, extend unemployment benefits to 5 years, expand the school lunch program to include all union workers, and disband the stock exchanges, the military-media complex will add back the hour taken away over an undisclosed period of time.

Obama will then get credit for bridging the fiscal cliff opening the door for him to run for a third term as President with Hillary Clinton agreeing to be the straw-woman top of the ticket.  Clinton agrees as long as Bill is named Secretary of State and Chelsea assumes the role of leader of the military-media complex. 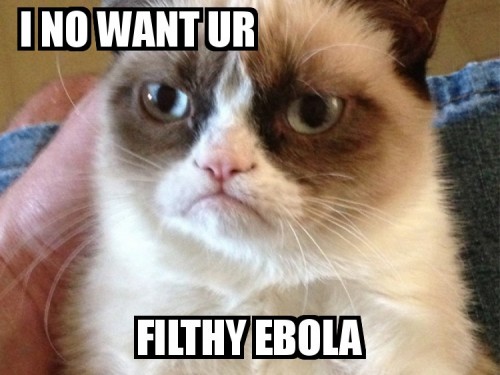