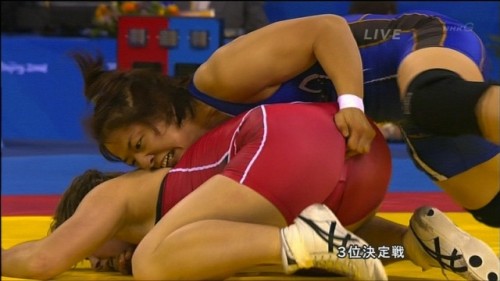 The Olympic committee is dumping wrestling as an Olympic sport in the next few decades.

The Iron Sheik and I are outraged.

Olympic sports that have NOT been dropped:

Young boys grappling and grab-assing has been going on since the beginning of time. It was the wonderful Romans who decided that naked boys wrestling should be embraced and encouraged.

WWF Heavyweight Champion The Iron Sheik, a 1968 Olympian for Iran says it best…

“After 1000 years they take away the best sport in the world? This is the first time the dumb motherf**kers have no balls for they make the walking an Olympic sport.”

“If I see anybody on the street that work from the IOC I swear to the Jesus I suplex them put them in camel clutch break their back make them humble.”

“The #TEAMSHEIKIE respect the Olympic now they can all go f**k themselves and make the Curling Olympic sport because they all the biggest piece of no good s**t and I never watch the Olympic again. Also buy my t shirt [on my website] or go f**k yourself.”

With quality individuals like the Iron Sheik screaming at the Olympic Committee how will they ever be able to withstand the outrage.

But they will withstand the screaming. Here’s my checklist for sports that should be added: