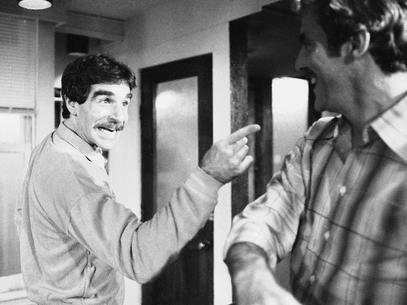 You didn’t think of Harry Reems, right? After all, he really just had a bit part in Deep Throat. 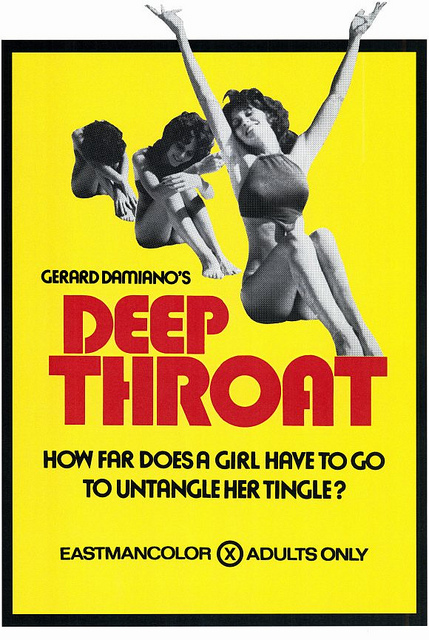 Linda Lovelace is the face of Deep Throat.

Never saw the movie myself. It appears to be on YouTube.com (be careful searching) in fifteen parts if you’re interested in researching the performance of Harry Reems.

The “other” Deep Throat you may have thought of is the snitch who fed Washington Post reporters Woodward and Bernstein information about the break in at the Watergate Hotel that led to Nixon’s resignation.

Deep Throat was revealed to be Mark Felts.