Image would be too gross.

I got something going on in the back of my head.

But it’s not useful.

It actually has the potential to be pretty gross.

I have a lump on the back of my neck right about at the collar line – if I wore shirts with collars, which I don’t because I gave them up when I stopped wearing ties and shoes and socks.

The lump is about the size of a quarter and getting bigger. I ignored it thinking it was an ingrown hair or zit or clogged sweat hole. It didn’t hurt to touch it and it didn’t get red or gross, but I asked Doctora Candy to take a look.

She said it was fat. No big deal, but it should be removed sometime.

That was last Tuesday.

By Thursday things had changed. I could feel that it was starting to change. I asked Nancy to take a look (for the first time) and she was pretty freaked out. She said it had festered… 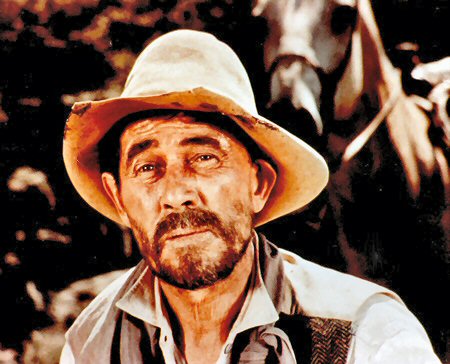 She couldn’t wait to get her hands on it and start squeezing. I let her and it was productive.

Since it was Easter weekend and everything here closed up Thursday thru Monday, she was my nurse. It didn’t hurt, but it was leaky.

It was off to Doctora Candy this morning to see what she thought.

She thought it could be a Bot Fly. (Warning: don’t Google Image Search it.) They are quite common aka  warble flies, heel flies, gadflies , but they have this nasty habit of picking a mammal, borrowing under the skin and laying eggs.

Doctora Candy said that in Costa Rica this happens all the time and it’s no big deal. They even have a self-treatment

I flopped down on her exam table and she proceeded to squeeze me. Nancy was watching and when a bunch of crud came out, Dra. Candy said it was fat.

“You could cook with it,” she told Nancy.

Dra. Candy asked her hulk of a husband to come in and squeeze. She still had not determined if I was suffering from fat in the head or a bot fly hatchery. Sometimes fat can get infected, she said.

After pinching for a few minutes, she decided that I was no longer productive (Hello? I’m retired!) and told me to go away until Wednesday.

She gave me an anti-inflammatory and some antibiotics.

If it’s infected fat the antibiotic will help.

If’ I have bugs on the brain, it won’t and I’ll have to go to the bug-sucking specialist to have it removed.

If I have fat on the brain, I will have to go to the fat head specialist and have it removed.

I may go looking for a  matatorsalo tree. I’ve got a lot of screws and plates and metal in my body now, what’s a dead bug body gonna hurt?