Bulbous works for Shopgoodwill.com, the online shopping/auction division of Goodwill. She posts stuff that people donate to the stores.

She reports today that a major shift in their marketing was announced today.

These are no longer “thongs” 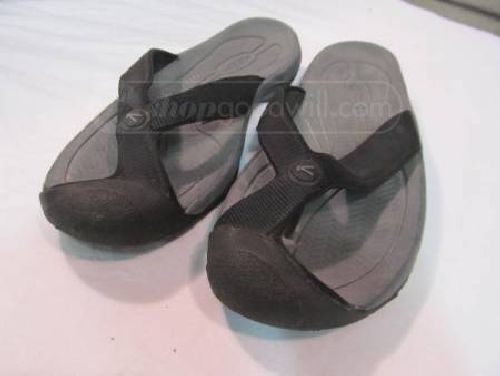 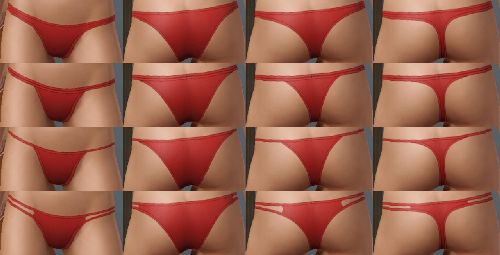 which I have always known as butt floss or g-strings (from my days of haunting the burlesque houses.) HA. Burlesque now there’s a memory that I shall regale you with at a later day. I’ve only been to the Burly Q once, but it was EPIC.

Thongs never make me thing of these dudes, even though their attire qualifies. 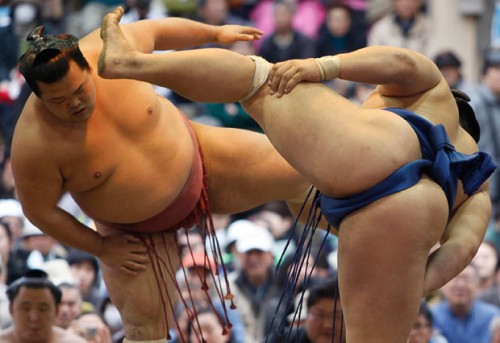 According to Panties: a Brief History

“Minor tweaks to the cut earned these skimpy panties different titles—from the thong, which has a one-inch strip of fabric down the back, to a G-string, which, as the name equivalent of Spanish suggests (hilo dental), is more like a string of fabric akin between the teeth.”

But according to the executive in charge of ShopGoodwill.com terms of endearment and online marketing, the skimpy things worn on your feet are to be known as flip-flops or sandals, so as not to confuse them with underwear.

And Yes, you can buy used underwear at ShopGoodwill.com.