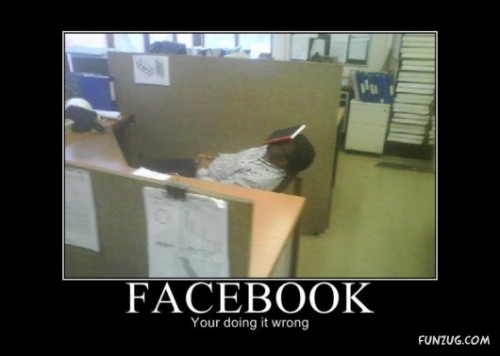 The Costa Rica Star got it all wrong.

Well not really. As a matter of fact, they got nothing wrong in their story about my blog post regarding the possibility that McDonald’s was moving to Atenas.

That headline: How the Costa Rica Star Got It All Wrong is link bait, or click bait. I use the two interchangeably. Link bait /click bait is something a good online writer does. Something a good print writer does…. writes a headline that will make people want to read more. In this case, click through to see what I wrote.

One clarification… the quote at the end of the blog post is not fabricated. I should have attributed it to Bob who wrote it. Mea culpa.

I don’t know Bob, so I blacked out his image and last name.

I think I will friend Jaime, the writer at the Costa Rica Star. If for no other reason than this.

Upon closer examination of Mr. Van Patten’s experience in news publishing and digital media, we find that he is a Search Engine Optimization (SEO) professional, and that he has written under the byline Mark Leevan.

Jaime missed the fact that I also wrote for Trendhunter.com and still am among the top ten for number of posts written for publication. 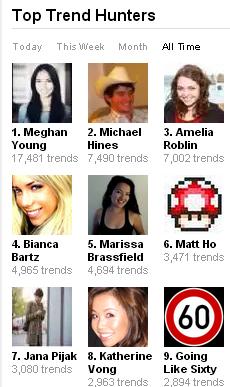 2,894 articles have generated over 18 million page views. TYVM. As a matter of fact, Jeremy, the CEO of Trendhunter.com and Bianca, the Editor (at the time) of Trendhunter.com taught me everything I know about SEO. The site has almost a billion and a half page views. 1,438,714,873 as I am writing this (click to see actual real time counter.)

Since we’re doing some “inside blogging” chatter, this hacked me off: If you hover over the link to my blog, the text says Going Like Sixty Fake McDonalds Post.

It’s not a fake post. It’s real. Nothing about it is fake.

Pffbbt Jaime, maybe I won’t be your Facebook friend after all.

Late in the post, Jaime gets to the real motive behind writing about me and my blog post: he thinks I did it to benefit the Tico Times. I didn’t. I only was following typical blog protocol to give a link-back to a fact originally unearthed by the Tico Times.

(none of those are links, but it’s gonna drive Jaime crazy. Ha.!)