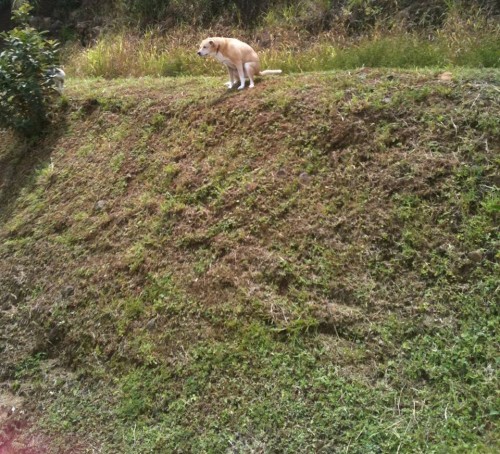 My lawn guy, Mario, told me the other day that instead of saying “pura vida” which is the standard way of saying Hello, Goodbye, Thanks, Have a Nice Day, I Like It, It’s OK, You’re OK, I’m OK, etc. etc.” one of his gringo clients says

Google translates vera as “edge.” So I’m going with it…

Pura Vera! Life on the edge…  (any excuse to use that photo)

UPDATE: Pat (a fluent Spanish talker) suggested that he may have been saying “birra” which is a Ticoism for beer. Birra is Italian for beer, and Ticos often say “ciao” for goodbye… so it all makes sense. (not really!)