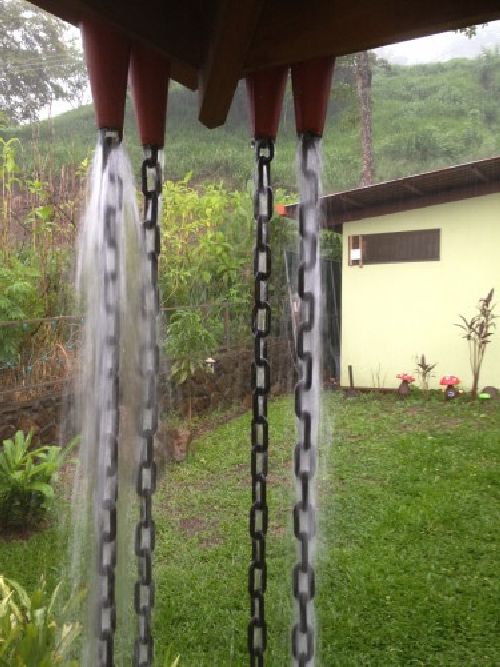 October is reportedly the rainiest month of the year in the Central Valley of Costa Rica.

Compared to some rainfall in the old country, where some areas got this 7-10 inches in 24 hours, putting that much rainfall on the mountains of Costa Rica is pretty tolerable.

There have been  some minor landslides and treefalls because of the rains. We have only had a couple major thunderstorms and the accompanying power outages. Luckily neither lasted more than 15-20 minutes.

We are still amazed at the microclimates here. The other evening we left La Fortuna Bar and Restaurante on the other side of the mountain in the in the midst of a tropical cloudburst. Rained so hard the windshield wipers couldn’t keep up. By the time we reached downtown Atenas it had stopped. When we reached the other side of town it had not rained a drop. This is a distance of just a few miles as the crow flies.

Next up in the weather pattern: the Christmas winds. I don’t have a anemometer so I’ll spare you any daily wind speed reports, but they can be ferocious.