Of course, there was Annette. Let’s just go ahead an put her at the top of every young boy’s list who was growing up in the 50’s and 60’s. These boomer teen hotties are all television child stars, but some did movies too. We didn’t go to the movies much when I was growing up so the small black and white screen was the way I stalked them.

But who else held you in rapt attention (in more ways than one)? Newton Snookers had a thing for Gloria Winters – Penny of the television series Sky King. She never did much for me… 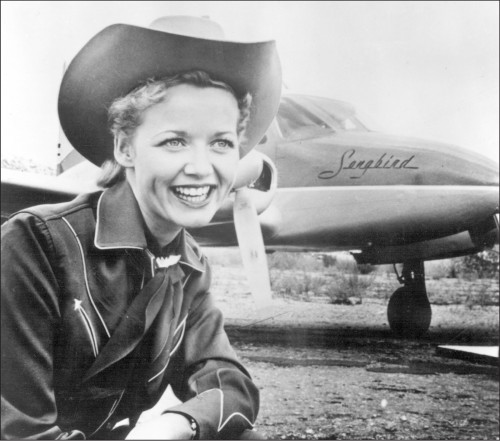 Here’s my list of Boomer Babes as Child Stars in no particular order – except for Annette.

Those not making the list because they were “too old” for me, or were late-bloomers and became babes later: