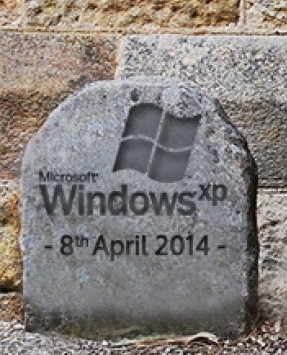 Bill Gates has resumed his prickery as he rejoins Microsoft in a leadership role. He killed XP – a 12-year-old operating system that was working just fine on my old Dusty Dell Desktop. 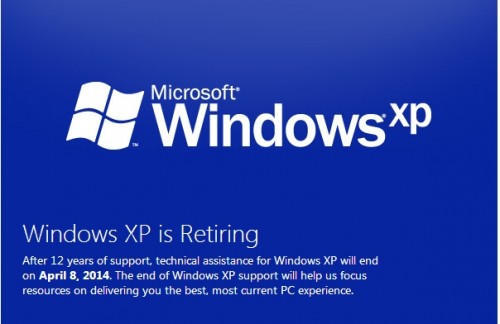 I’m reminded of the line from The Help…

Yeah, the way I remember it isn’t exactly true to the movie… but it’s appropriate for the Death of XP.

My old Dell is working peachy. It’s spent time in Kentucky. It’s spent time on a freight truck moving to Savannah Georgia. It’s spent time at sea rocking back and forth in a shipping container to Costa Rica. I didn’t think it would last, so  I bought a new back-up computer with… wait for it… Windows VISTA!!!

(no, not that kind… Corn smut is a plant disease caused by the pathogenic fungus – not to dissimilar to Windows)

But because Bill Gates says so. I will disconnect it from the innerwebs soon. The risk of getting a disease on the innerwebs from using an outdated operating system will explode after April 8. Just think of all those bad guys with their pockets full of viruses they will unleash as soon as Microsoft abandons us.

criminals may have been stashing away exploits to use once Microsoft has departed the scene, leaving the OS open to unpublished lines of attack, according to Gartner Research vice-president and research director Michael Silver.

It’s hopeless. I thought I could leave my trusty XP up and running and just be extra vigilant in doing stuff on the web. Nope… even with ALL the security measures you can muster, the bad guys can get to my computer and take over as long as I am connected to the internet. The computer doesn’t even have to be turned on, but if the cable is hooked up, the bad guys can get me. Impotent.

So I am upgrading the Vista machine to Windows 7 and when that is done (IF it is done) I will disconnect the Dusty Dell. Perfectly good machine that just runs and runs and runs. Until Bill Gates says “nope, no longer.”

Bill Gates is a Prick