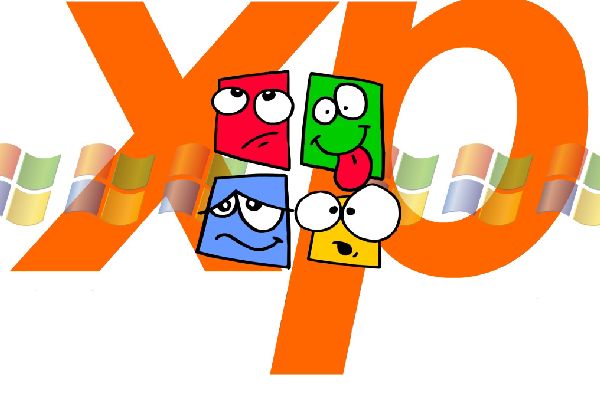 Windows XP operating system will cease to be support by Microsoft on April 8. There are 500 million computers around the world that are still running XP. To think they will suddenly XPire on April 9, as the world hackers unleash their attacks is real.

It would be XPedient for anyone operating XP to XPectorate the system or XPel it from connecting to the innerwebs.

Unless your data is XPendable. 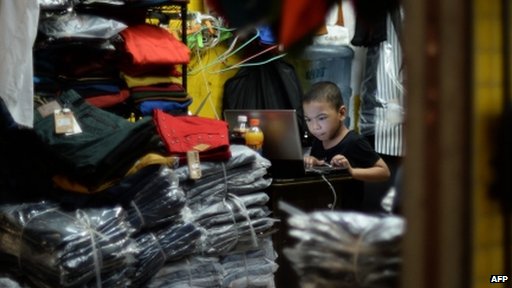 One XPert XPounds that XP is secure. OK, there is always one, amiright?

I’m XPressing my warning here of an XP Xplosion of Xploits.

To do otherwise will be XPensive.

And Bill Gates is a Prick.