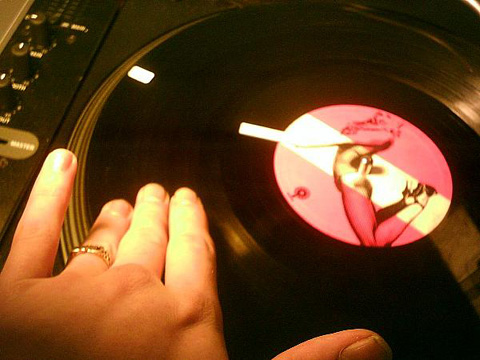 What a pain in the tookus. I’m guessing productivity took a nosedive around the world as people stopped to change the elebenty eleben passwords on sites they have long since stopped visiting.

In the six hours I spent today, I changed passwords on about a dozen different accounts. Why so few? Because I used tough passwords to begin with – especially where there is a credit card or money involved. So I mistyped a few of the original passwords, so I had to recover the original password and then go in and reset a new password. Since the new ones were tough also, I would mistype them and a couple accounts locked me out because I only got three chances.

And then there is the credit card security where they need your user name, a site key, then password… I mucked those up pretty good sometimes.

I think I’ll give LastPass.com another look.

I probably have hundreds of sites to go, but I think I got all our money covered. If they gain my password to http://dogswithcones.tumblr.com/ or similar silliness, I think I’ll be OK.

What a pain the behind.