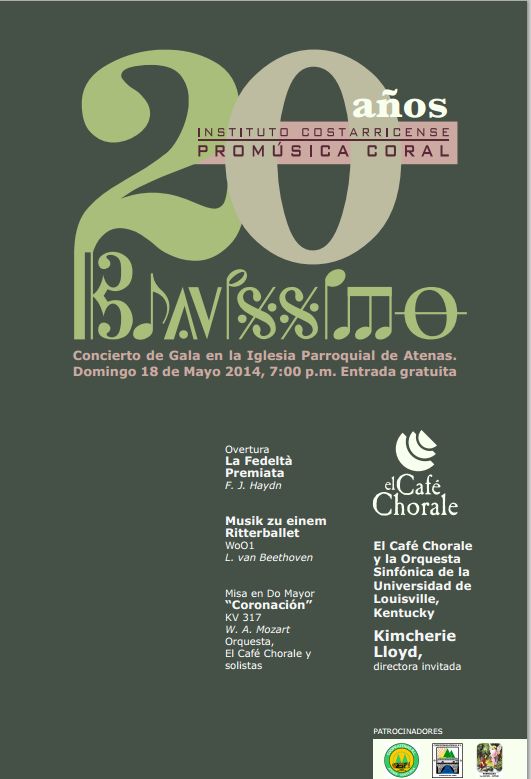 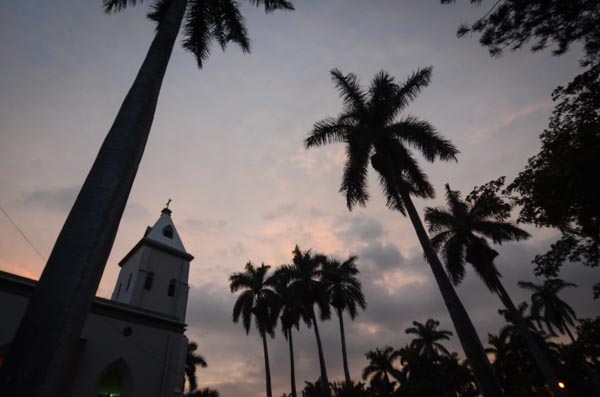 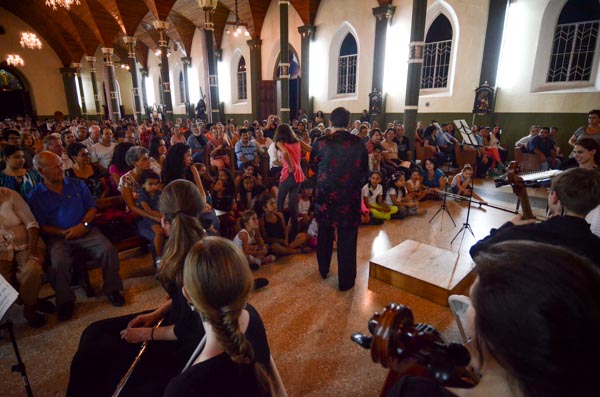 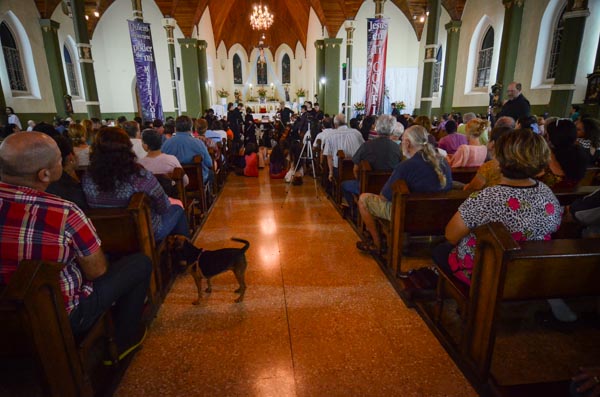 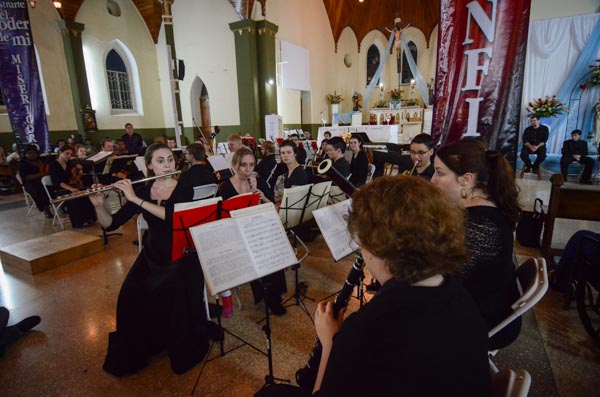 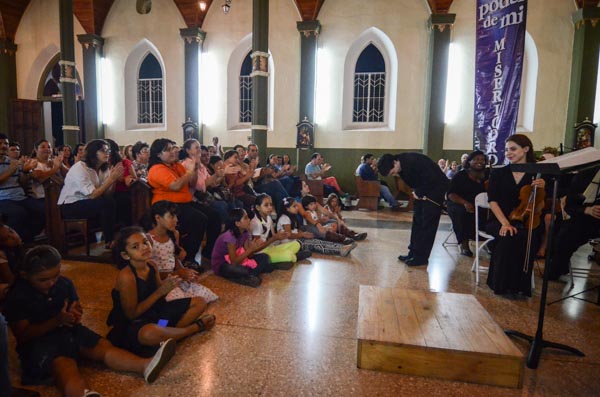 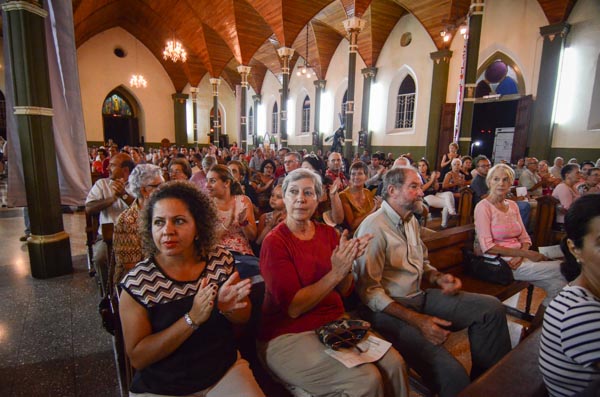 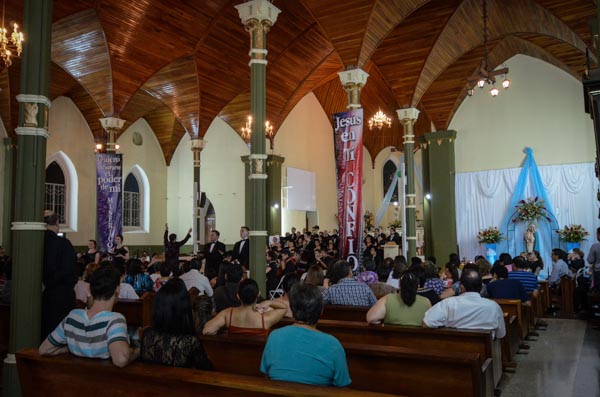 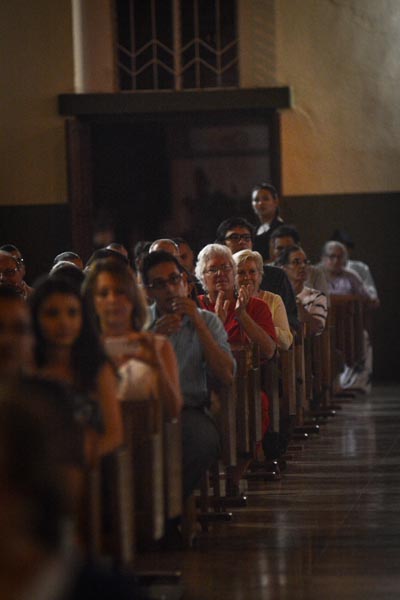 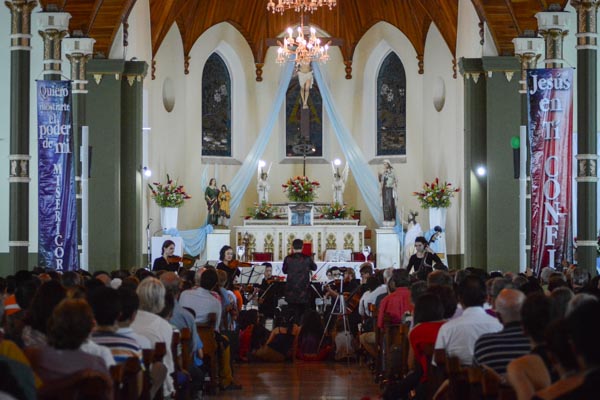 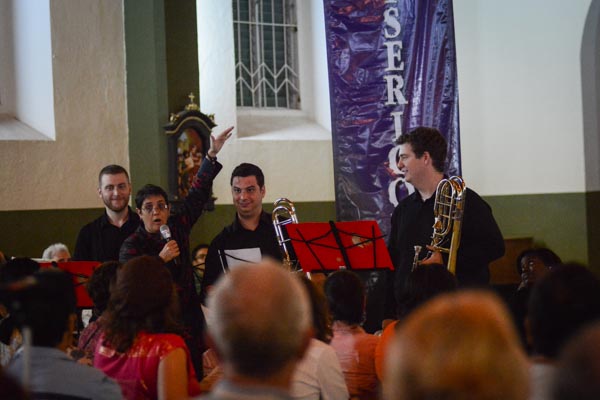 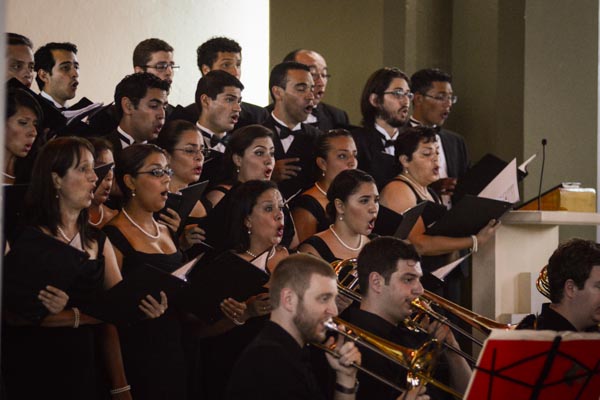 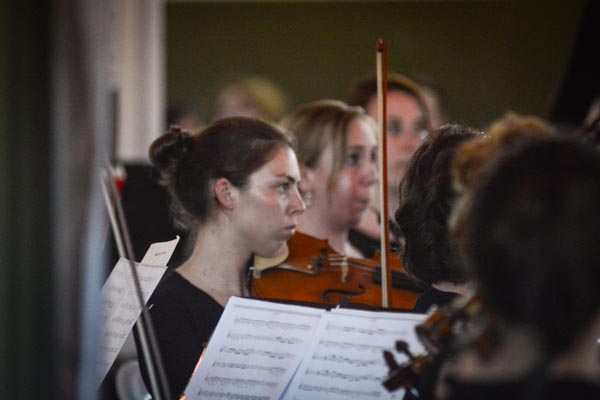 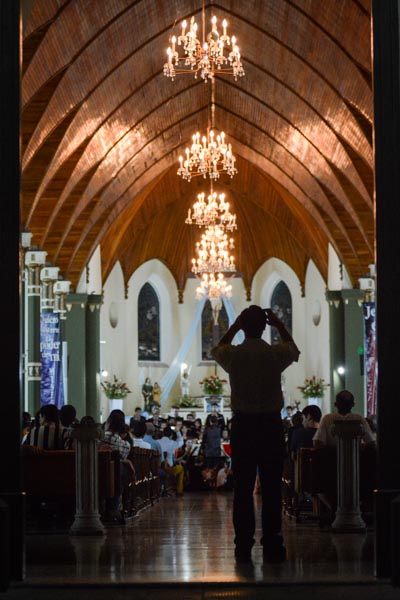 Photos Courtesy of JanAbbottphoto.com More photos on her website. Look in the “Music” gallery for the Costa Rica tour.

A select group of members from the University of Louisville Orchestra and vocal soloists brought their talents to Costa Rica for a two-week trip including national concerts, workshops and master classes. It was their first trip abroad.

The University of Louisville Sinfonietta, a group of 38 orchestra members, including four choir soloists, were in Costa Rica May 11-23. Among their public performances was Mozart’s “Coronation Mass” at the National Theater in San José May 17.

They performed in Atenas on May 18.

We served as the official Kentucky contingent in Atenas and met Mary Grace Reed from Bowling Green. She is the daughter of Jeff Reed who is Music Director for a number of orchestras.