I found myself at the doctor’s office today getting scrips for some standard refills. The doctor was with another patient, but rather than sit in the reception area waiting, Jorge, Dra. Candy’s husband, asked me to follow him to his garage.

Inside sat one of the ambulances that was getting an engine rebuild by Jorge’s friends. (Note in the background that one of the mechanics is a female!)

After chatting about what had been done and what needed to be done to the engine, Jorge asked me “how do you know so much about motors?”

Because I’m old, was my reply. I remember when cars were simple and easier to fix.

My brother had a car with an engine that had seven moving parts. It was a three cylinder two-stroke engine. That meant the only moving parts were the crankshaft, three connecting rods, and three pistons. 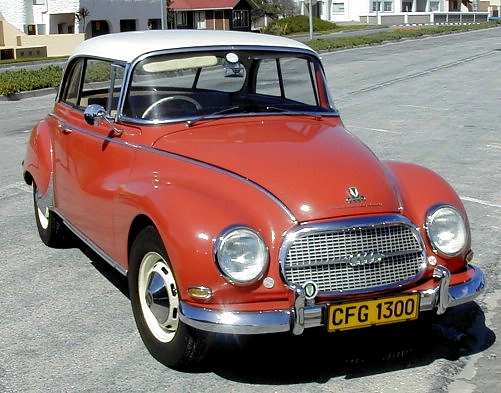 My first car, on the other hand was a very unsexy 1949 Studebaker Land Cruiser. The Studey (stoo-dee) that my grandfather gave to me rather than trade it in. (I think he bought a Nash Rambler!) 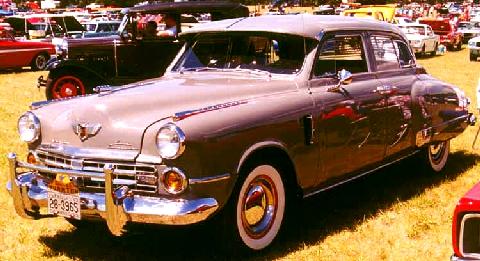 I didn’t have a driver’s license, so I drove around in a circle in a field behind the house. Of course, I ripped off the air cleaner so that one-barrel carb would make a better sound when I floored it. And the muffler came off quickly to for a “better sound.”

Among later cars I owned were – in no particular order:

I miss being a shade tree mechanic.