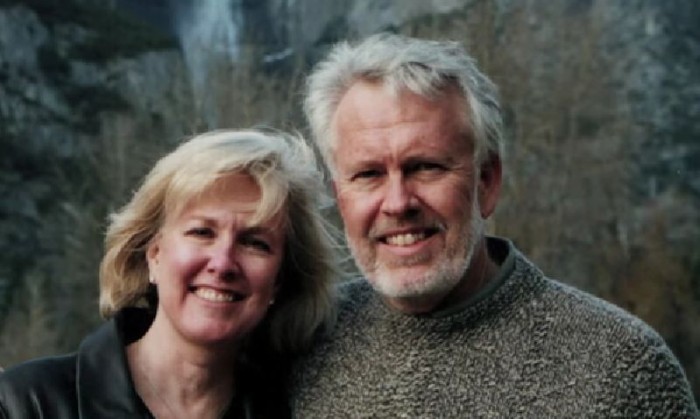 The question of what happens after we die has always challenged us. The topic makes us uneasy. Here we are, living active and full lives. Why do we even want to think about death? Then it strikes. We lose someone we love and we are faced with contemplating death and the afterlife. Scientists, theologians, writers, musicians, poets, and artists have all addressed the question directly or indirectly. (sponsored by Grand Central Publishing)

I spent my entire career around skeptics. After all that’s what you learn in the newspaper business. Trust but verify. If your mother says she loves you, get a second source.

It’s a burden. Many people are capable of just taking things at face value and don’t think twice about alternatives.

When I heard of a boomer newspaper woman who believes she is communicating with her dead husband, I thought it would be an interesting story. 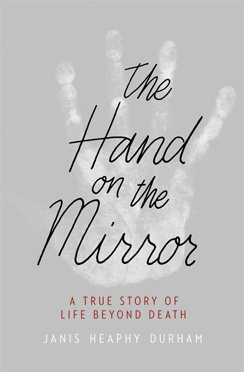 The Hand on the Mirror is her story.

Janice Durham and her husband Max Healy were a California power couple. She was publisher of the Sacramento Bee, the fifth largest newspaper in California. The newspaper won two Pulitzer prizes when she was publisher. He was a powerful political consultant.

Max Besler died, and that, Janis says, is when things started getting weird: Lights in her Sacramento home would flicker; clocks would stop at the moment Max died.

But then, on the anniversary date of his death, Janis was stunned by something she saw as she stood in her bathroom washing her hands.

“I looked up at the mirror and I saw a hand print,” she told Smith. “A perfectly formed, powdery hand print. Large, on the mirror. It was the right hand.” 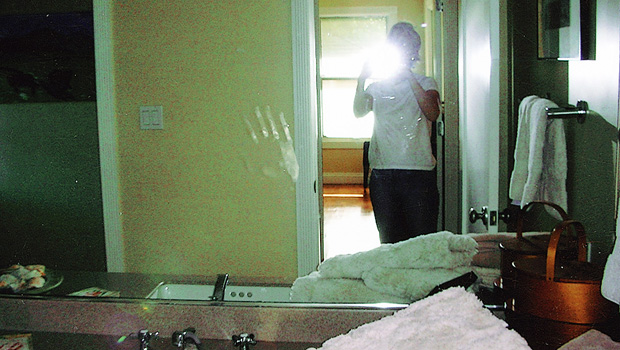 As a hard-core skeptic it took Durham a whole lot of investigating and researching to be convinced that she was in touch with her departed husband.

There were other unexplained occurrences: 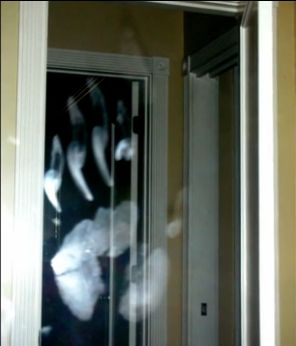 Things have stopped now, but Durham is convinced she was in contact with her dead husband.

“I think Max was trying to tell me that there’s more to life than the physical form, the physical reality we live in. I’m not saying that these experiences made me feel less sad about the fact that Max lost his life at 56. But it makes me able to live with it better.”

As a skeptic, I’m not convinced, but I can keep an open mind when reading such books as The Hand on the Mirror.  If you’re capable of doing the same – or if you are a true believer in the possibility of communicating with the dead, then you will find this book very entertaining.

Take the advice from the author who writes in the introduction:

The most compelling motivation for writing The Hand on the Mirror was the potential to encourage people to talk openly about their experiences of communicating with a loved one after the loved one has passed. I also hope this book will provide readers with not only an emotional framework but also an intellectual foundation of legitimacy for those conversations. These discussions should be out in the open, free of constraint. As a society we could benefit from eliminating the stigma associated with sharing personal stories about the afterlife, including those that involve the supernatural, as mine do.

READ AN EXCERPT: From “The Hand on the Mirror” by Janis Heaphy Durham