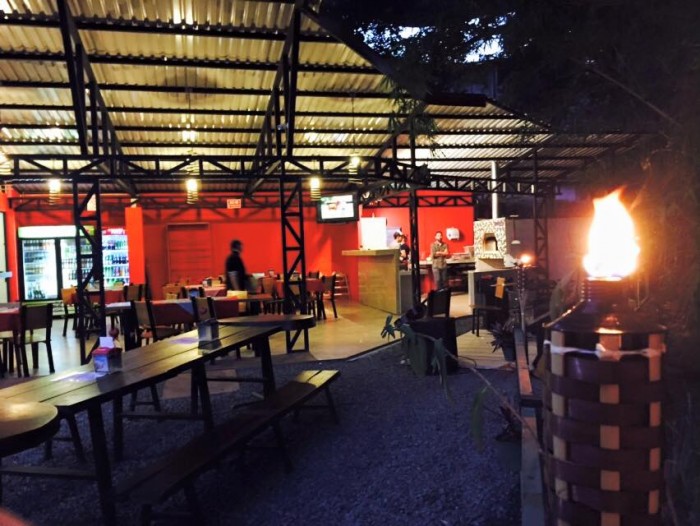 Bek and Victoria invited us to La Finca Pizzaria along with their friends Mike and Karen. Nancy and Victoria have the same birthdays and love of shopping, so they have been buddies for a long time.

But we just met Mike and Karen and they actually admitted that they read BOTH our blogs. Regularly. Enough to quote back to use posts that we had long since forgotten we had written.

Mike asked if I was going to start wearing “big boy” pants based on this post.

Mike had met Nancy briefly once before. They were in Dra. Candy’s waiting room and he asked Nancy if she had an Aunt Francis who was 100 years old!

She does. And she wrote about it here.

Mike commented at dinner that he noticed that Nancy had bumped her Aunt Francis celebrating her 100th birthday off the front page of her blog, and Nancy admitted that she only wrote new stuff because he said something to her the first time they met and she felt guilty about not writing.

Karen asked me if I was Going Like Sixty. Sometimes I’m uneasy admitting that I am. I’ve written some pretty provocative stuff in the past… but I owned up to the authorship.

As the night wore on… Mike referred  to these blog posts.

And Karen said she read Keeping You in Stitches and Mi Chunche regularly.

Victoria noted: “Be careful what you say, it could end up in their blogs.” 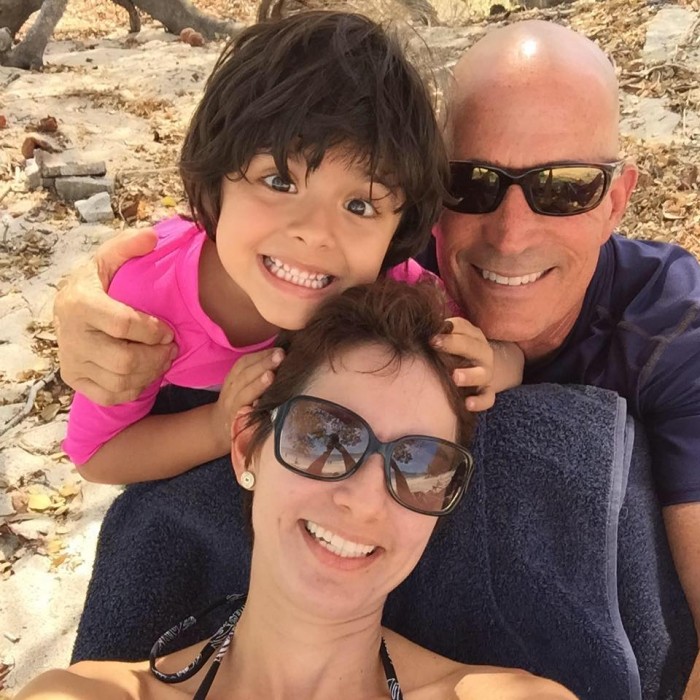 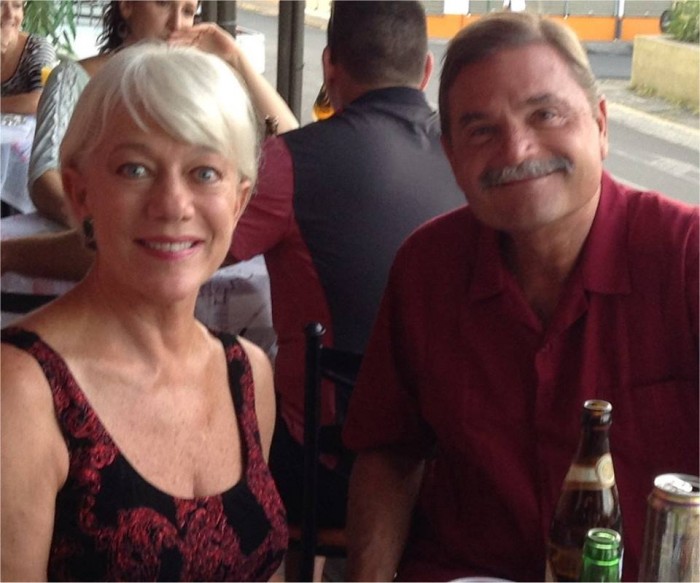