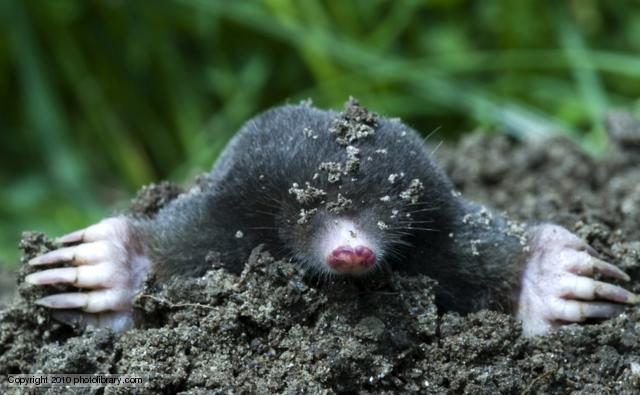 Not these kind of moles…

You missed Mole Day. It was October 23.

Nancy was sure I was covered in skin cancer moles. Being a fair haired boy, I have had more than my share of sunburns. As a matter of fact, Nancy was the cause of a few of the second degree sunburns I got as a young man.

One was senior skip day – the day when seniors were allowed to miss a day of classes and teachers and administrators overlooked the policy violation. (Those were the days: 1. Some students actually cared about attendance and 2. some administrators had common sense to let kids be kids. )

Nancy and I and a few others headed to a Lake Michigan beach near Holland. We spread out the blanket and one thing led to another and… do I have to draw you a picture? We didn’t spend the day building sand castles.

And then there was the time Nancy’s family invited me to go camping with them near Cedar Point, Ohio. Same result except we were lying on a blanket in the grass.

Just to be perfectly clear… we were kissing. Just kissing.

Needless to say, I had plenty of opportunities to develop cancer moles. I had a basil cell carcinoma taken off my arm a few years ago.

But after a lot of encouragement, Nancy convinced me that I needed to get all the moles on my body checked out. I had a wide variety – including many that looked like the cancer moles I found on the internet.

Our local Dr. Salazar has a dermatologist come from San Jose to his office so Nancy made the appointment. Turns out he also scheduled three other people for the exact same time, but we worked it out.

I peeled off my shirt gave a big sigh and headed for the exam table. I asked him for Xanax. We all had a good chuckle after I explained that the day before I had Xanax for a dentist appointment. Dr. Salazar said “Si, si!” as if to say “me too.”

I am happy to report that my moles are all benign. I had a couple frozen off because they were where my shirt collar rubs – and a few more tiny spots on my arm.

Holy moley, things are good for another six months on the skin front.