We had to make a “bread-and-milk” stop yesterday… in our case it’s a hamburger-buns-and-pepsi stop. The most convenient is to stop at the local supermarket. As I entered the store Don Memo was lugging his groceries to his car. 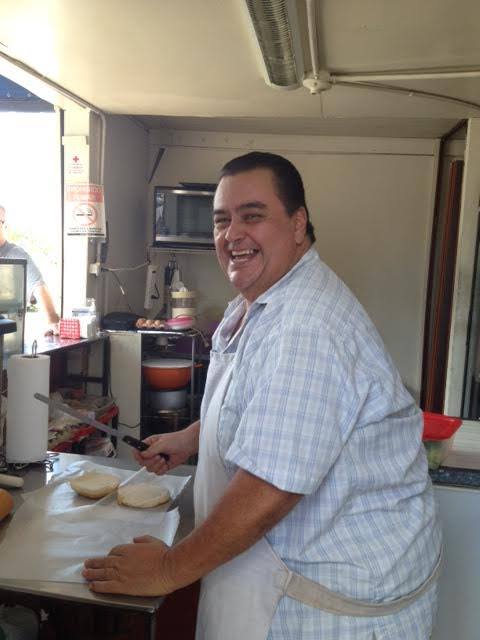 Don Memo (note: he didn’t slice off a finger!)

Don Memo is one of the great characters of Atenas. He runs a tiny walk-up soda in the center of Atenas. (no seating) It’s called Esquina de Don Memo (Corner of Don Memo.) Don is a casual title meaning “gentleman” the female version is doña.

He always greets me with a hearty “Hello Meester! and other pleasantries in english.

Nancy says she sees him a lot in the grocery and he never fails to wave, smile and greet her.

We stop at Don Memo’s often because he makes great sandwiches and empanadas and usually has some ready to go, it’s the Atenas equivalent to a drive-thru. We always ask what he might have as a special. Often he will throw open the refrigerator door and glance at what he has on hand and make up a special right on the spot. It’s always worth the little wait. 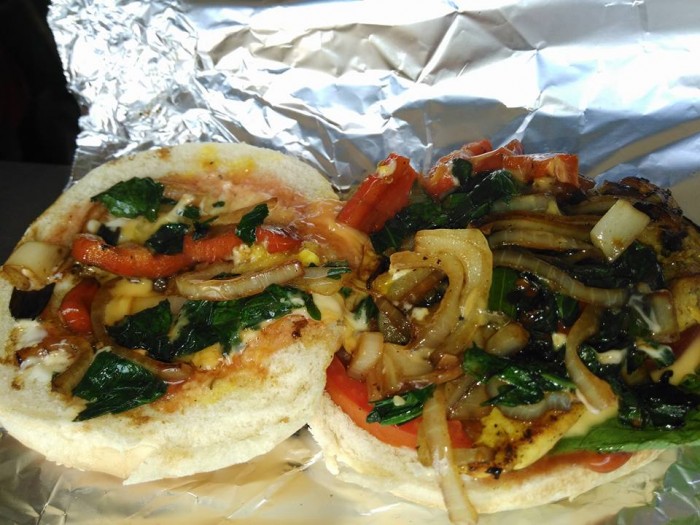 Just another day in Atenas.