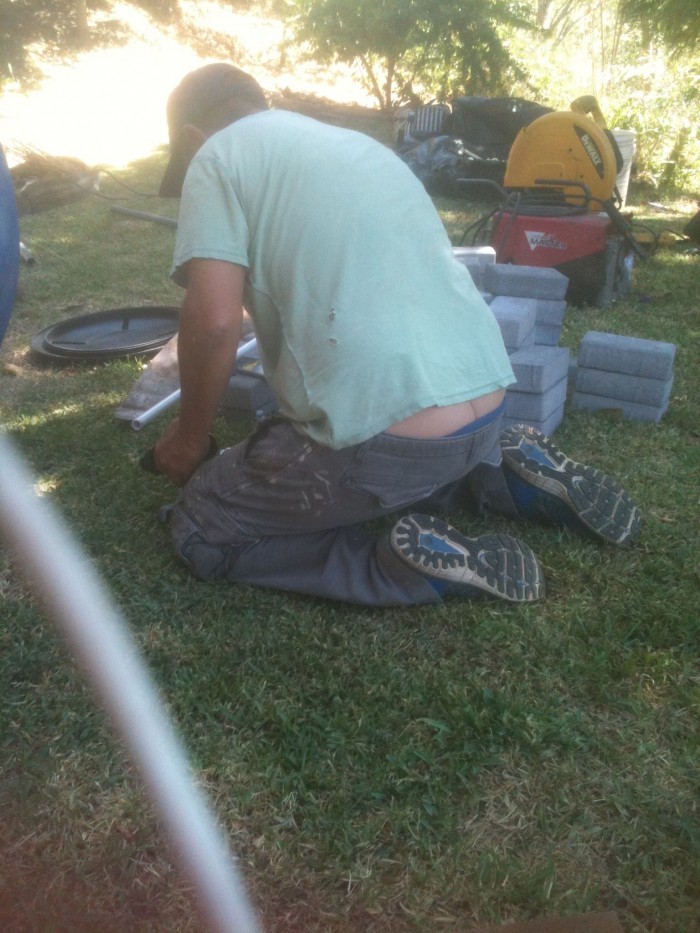 It’s no secret… everyone who hires somebody to do construction in Costa Rica has a horror story – or ten!

Here’s our most recent one involving the installation of a whole house water tank. A one day job.

We had water the whole time… and I did laugh when the final day, he got out of his car and put his hands in the air and said “hallelujah!!!!”