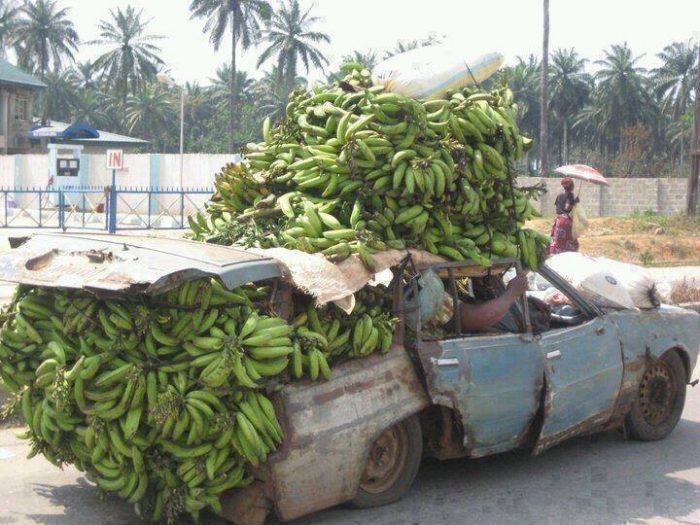 Our car has been sensored.

The other day it refused to start. Battery was strong, full of gas, was not over-heated, but no go.

I tried it multiple times without any luck.

I had installed a new remote door opener so I blamed that. I hitched a ride to the shop that installed it and after a long discussion was convinced that the remote he installed was not to blame. I called my mechanic and he picked me up and we went to the car still sitting in the parking lot.

Of course, it started like it was brand new – ON THE FIRST TRY.

Long story a little shorter, Freddy, my mechanic, diagnosed it as either a bad crankshaft sensor or a bad camshaft sensor.

He was right. Both sensors needed to be replaced. From time of first problem to time of it being fixed: seven days. Four of them we were without a car.