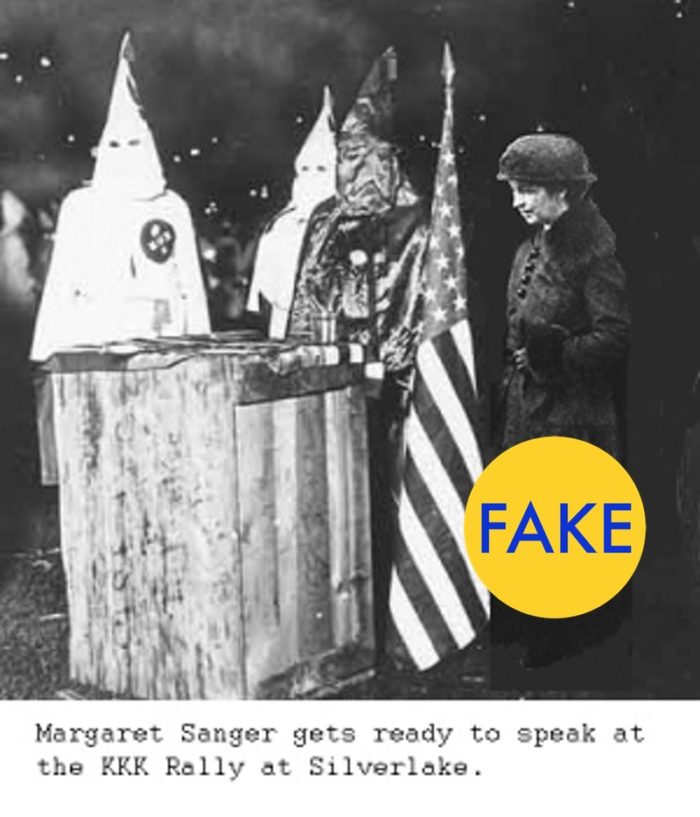 As Abe Lincoln once said “don’t believe everything you read on the internet.” Being around newspaper people my whole career, it was drummed into be to “trust, but verify” and follow the old bromide “if your mother says she loves you, check it out…”

More than once, newspapers I worked at were burned by fake obituaries, or obits that had some fakery attached. That’s easy to do. Who lies about life and death? Sometimes it was a fake (or omitted) family member but I can recall one totally fake obit placed maliciously as a prank.

Now there is just so much crap on the internet that EVERY person should be checking sources when they see a story that they want to share. Do you really want to be the person that is spreading half-truths or out-right lies on the internet? Some are pranks, meant to create a chuckle. Others are total fabrications meant to mislead and misinform. The internet is very good at hiding reality. And of course, depending on your gullability and belief in traditional media, you may be fooled. I have been fooled.

At our house there has  been some tense moments because Nanc’ will read me a story, and I’ll ask her the source… usually the answer is “Facebook” or “BuzzFeed.” Which are not sources. They are media. That is the equivalent to saying the source is the New York Times or CBS. They are media, they talk to people who are sources.  I trust them to check vet their source before they publish a story…

And remember, media doesn’t distribute the “truth” they distribute what people tell them. Hopefully they are “facts” but remember “facts” can change also!

My “unfollow” feature on Facebook has been active this past election cycle. It’s a nice feature and has reduced my stress level as I see people I have “friended” succumb to linking to totally fake stories. It’s getting so easy to hide reality.  Anyone with half a brain can create an email and forward it to like-minded people who might forward and so on and so on.

Everyone is familiar with photo edition programs that can create fake photos.   Video editing allows stories to be created that totally change the meaning of the person speaking. Coming soon will be audio editing software that can learn a persons speaking patterns and create an audio file that appears to be legitimate, when it is total fakery.

Hiding reality is a thing.

Don’t be fooled. Be a skeptic.