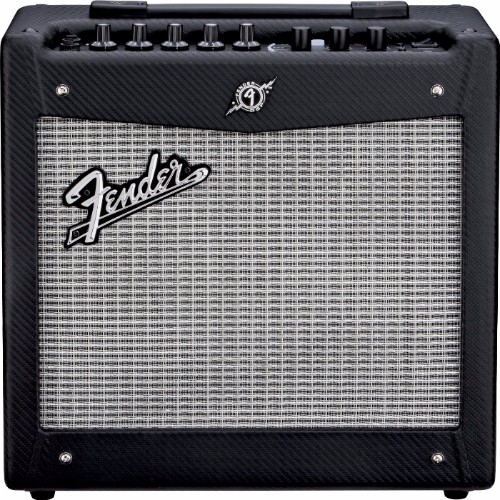 Back in the golden era of blogging, when Google Page Rank was the status symbol of bloggers, I jumped through a lot of hoops to improve my Page Rank just because it was a
“status symbol.”

Then Google over a period of time changed things and Page Rank was kaput – as far as tiny blogs like this one.

So I cut way back on number of posts and commenting – Page Rank helpers – and moved to Costa Rica. The latter wasn’t Googles fault, it was coinky-dink.

Today, you’re seeing a whole new blog – it’s been AMPed thanks to Grandad, my blog host at Curratech.ie

When he said he was done emptying “the bin” as they say across the pond, I asked him if I had been AMPed. He said no. In his opinion – and of others – it was AMP is Google over hyping some fancy code.

I said good enough for me and to forget about AMPing up Going Like Sixty. In return email, he said… “too late” he had already done it.

AMP is a way to build web pages for static content that render fast. AMP in action consists of three different parts:

AMP HTML is HTML with some restrictions for reliable performance and some extensions for building rich content beyond basic HTML. The AMP JS library ensures the fast rendering of AMP HTML pages. The Google AMP Cache can be used to serve cached AMP HTML pages.

And Grandad is pretty pleased with the result, reporting:

Your page speed ranking has now jumped from 65% to 91%, and you have moved from my “Slow,” bypassing Average into the Fast category.

I’m not sure I can see the difference, but Costa Rica internet is funky at best most days.

If you need a blog host that cares about such things as security, load speed, and up-to-date back end goodies, give Curratech.ie a try.

It’s AMPed up Going Like Sixty recommended and approved.