I thought I had mowed my last yard. Our house in Costa Rica was 75% hill – steep hill. No way to get a lawnmower up and down, so the Mow Boys used weed eaters to knock down the grass every other week.

I bought a new lawnmower. Nancy get’s to buy new furniture, I get to buy new stuff that causes me work.

And with a lawnmower comes a gas can. This is what I remember as a gas can. 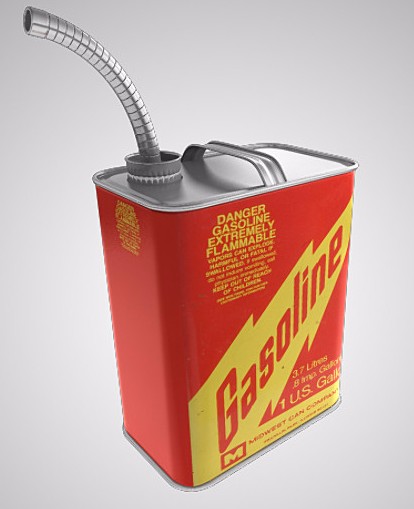 And in Costa Rica, this passed as a gas container. 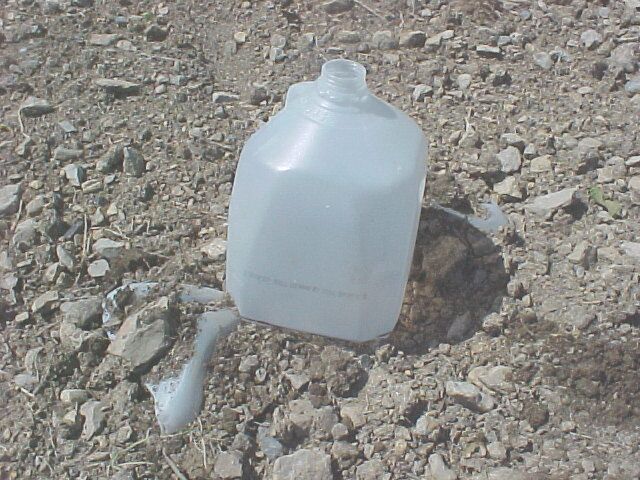 But in the land of regulation, my non-ethanol recreational engine fuel (it’s not just gasoline anymore) container looks like this… 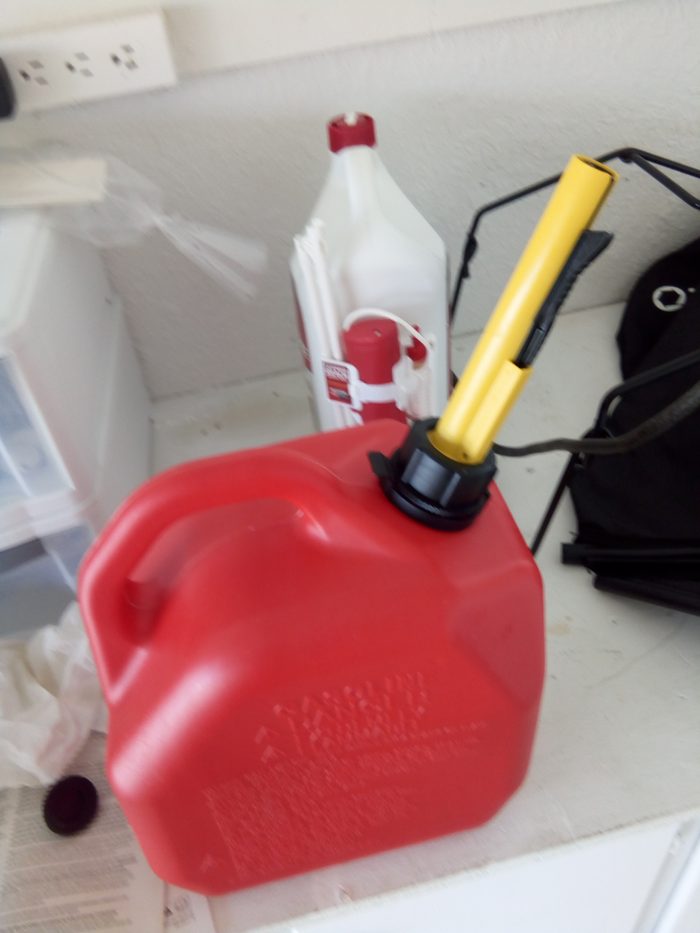 Here’s a nice description of how Government Wrecked the Gas Can.

I’m pretty alert to such problems these days. Soap doesn’t work. Toilets don’t flush. Clothes washers don’t clean. Light bulbs don’t illuminate. Refrigerators break too soon. Paint discolors. Lawnmowers have to be hacked. It’s all caused by idiotic government regulations that are wrecking our lives one consumer product at a time, all in ways we hardly notice.

While shopping the local Big Blue Box Lumber, Garden, and Home Center, I grabbed a can and threw it in the cart. I walked a couple steps and decided to check the spout to see if I needed a funnel.

Upon opening the top I found a contraption that would delight Fibber McGee.

I put it back on the shelf. I wanted a gas can, not a non-ethanol recreational engine fuel container.

I picked out a lawnmower with the help of the guy, and asked about a cheap gas can. I pointed me back to the container I had just put back on the shelf and said that is the only option. I would no longer be able to find a gas can because somebody in government discovered that gasoline is explosive and flammable and if you slop gas on a hot lawnmower engine, disaster would occur.

Thus the containers now must have a contraption shut off valve. The EPA was also concerned about the little-bitty vent hole in the can that allowed fumes to escape into the atmosphere. So that was eliminated. The whole thing takes three hands to operate. One to pinch the black thingy on the spout to allow the shut off valve to open, and one to keep the spout in the tank, and one to hoist the container.

Blame California. They started it and the EPA made it a nation wide deal.

Here’s your easy and cheap hack to get back your gas can.
You’re welcome.

But the guy at the Big Blue Lumber, Garden, and Home store, showed me how to alter the spout to allow free operation of the shut off valve. So there’s that. If you don’t want to use the hack above, just cut the part of the spout that you’re supposed to pinch to allow free up and down movement. But you still won’t have a vent, but a good nail and a whack a hammer will fix that. (I need to adopt my safey hat and say – don’t DRILL a hole in a gas can that has EVER had fuel in it.)