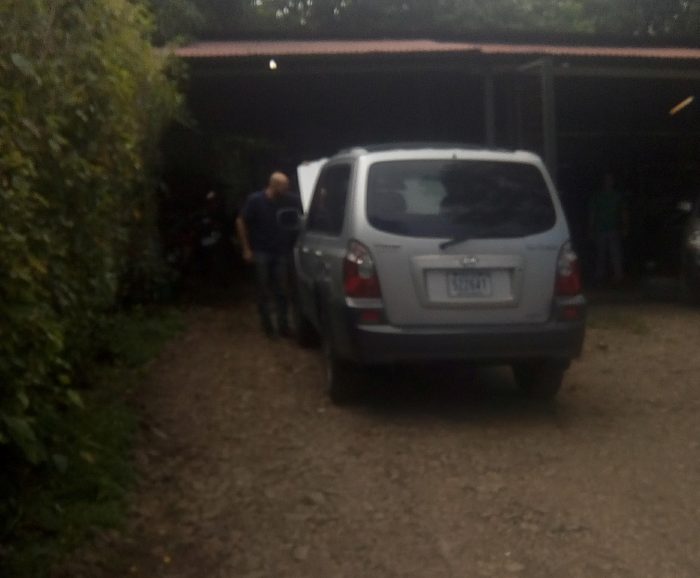 Where’s Fredy when I need him?

Fredy was my “go-to” mechanic in Costa Rica. From brake pads to fuel injectors, shocks to wheel bearings, Fredy could diagnose it, fix it and I would be on my way – usually within a day.  Sometimes he would even deliver the repaired car to the house!

I’m jinxed when it comes to used cars.

We bought the car on Friday, 7/28. First road trip, the A/C was iffy. Since we weren’t sure if it was the 100 degree real feel outside that the a/c didn’t handle it, we drove it the rest of the day. Next day we were convinced it was not US it was the Tucson, we took the car back to the dealer on Monday. They wanted us to leave it but we were running around like crazy house hunting. I took it in on Tuesday. They sent me back on the road after a couple hours, but Wednesday it was not cooling like should. I took it back in to the dealer, he gave us a loaner, and three days later we are still without our car.

We were told today they had reproduced the problem, but needed Hyundai to sign off on the repair. I guess South Korea is kinda preoccupied with Kim Jung Yum Yum because are awaiting further instructions on repair of our car.

Fredy could have rebuilt the damn a/c/ by now.  I’m positive.

If it’s not fixed soon, Nancy may go ballistic before Kim Jung Yum Yum does.